Blind, Buzz and Bash! Introducing the all-new Stun Master Bad Ass! This 3 in 1 baton is the first combination of its kind made from aircraft quality aluminum. It features a high-end tactical flashlight and a powerful 110,000,000 volt blast of electricity that will put the biggest, baddest attacker on well…. his ass. It has 4.9 milliamps of stopping power depending on the freshness of the batteries.

Often imitated but never quite duplicated, the Bad Ass Baton is made of some of the strongest material known to man. The 120 Lumen super bright LED flashlight will provide that beacon of light in a dark and scary world. With its firm rubberized grip and wrist strap the Bad Ass Baton can easily be used as a heavy-duty clubber. At the front end of the baton is a jaw dropping 110,000,000 volt stun gun. The baton emits an electrifying shock with the simple ease of pushing a button.

Whether you leave it on your night stand, in your car, or carry it with you on your belt with the metal clip, protecting yourself with the Barbarian is as easy as 1,2,3:

1. Identify the Threat: An attacker will use the cover of darkness to sneak up on their victims and to hide their identity. He'll also look for the most vulnerable victim. This powerful light beam shined in the direction of a possible attacker is often enough to persuade him to go in search of an easier target.

2. Disorient Attacker: Shining the ulta-bright light directly into someone's eyes will cause several seconds of disorientation and impaired vision. The Bad Ass Stun Baton Flashlight boasts a super bright light beam with self defense strobe that can disorient your attacker and give you time to flee

3. Strike or Stun! If these first two are not enough to deter your attacker, a blow from the metal baton or a shock from the powerful stun certainly will. 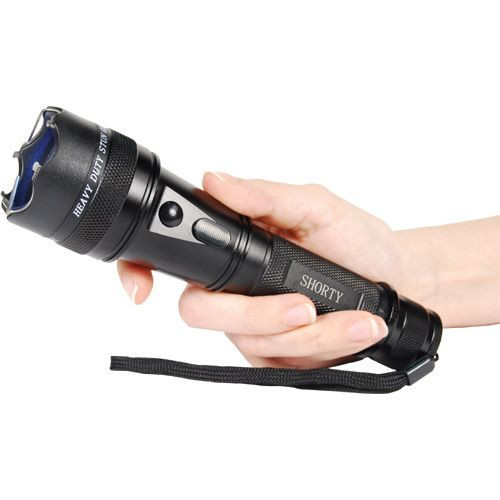 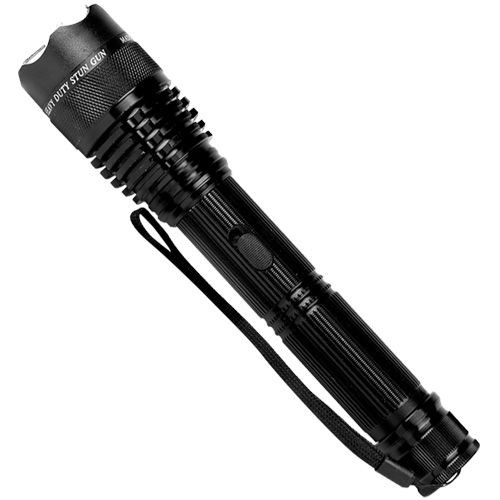 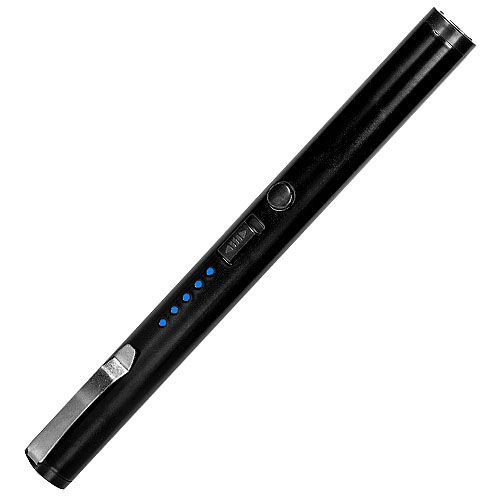 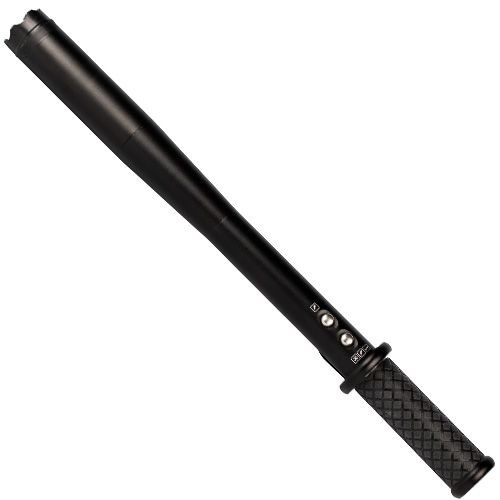 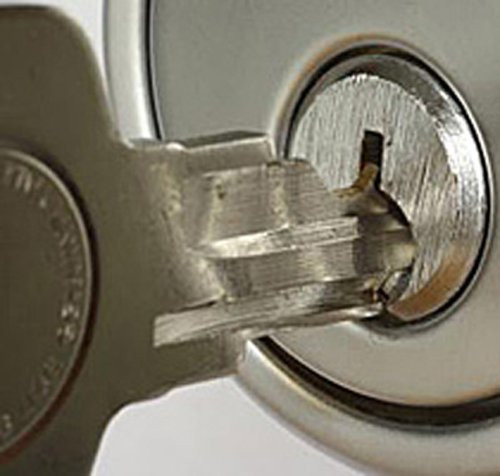 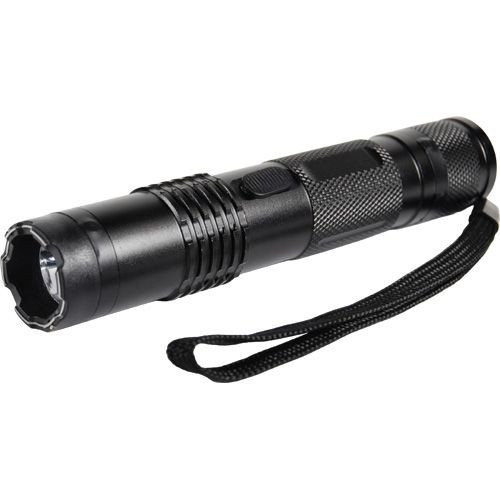 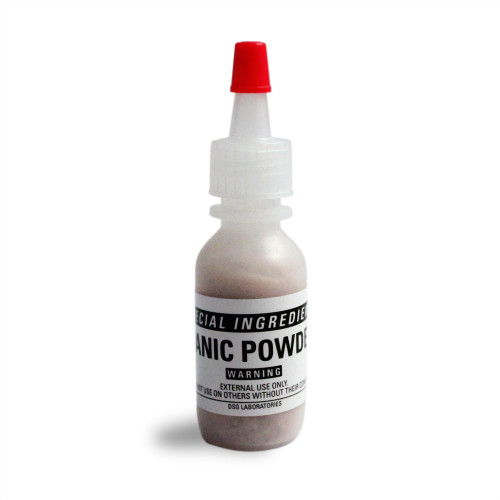