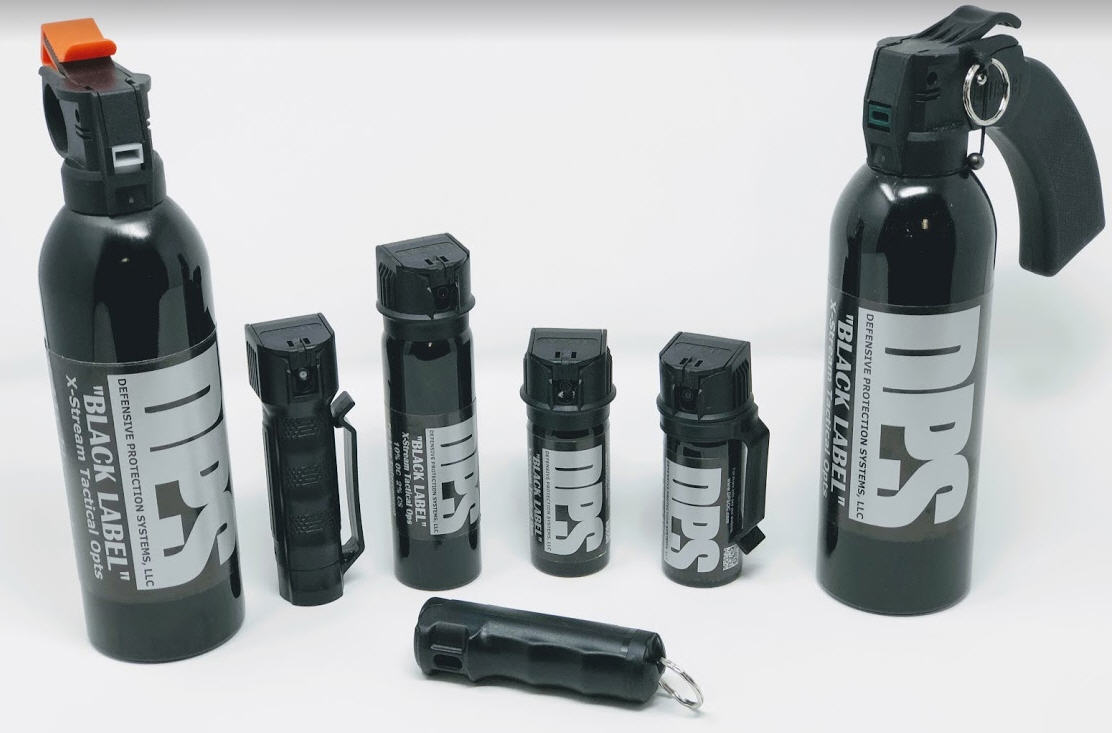 DPS Black Label is called X-Stream Tactical Ops for a reason. It drops everybody.
It is 10%+2 OC/CS Blend that was formulated and developed for extreme tactical operations. This brutal mix was initially made for law enforcement and corrections in high threat conditions.
The formulation consists of an evaporate carrier with 10% OC and 2% CS in a full cone or high emission fog pattern. The Physiological effects are extensive. The CS causes acute stress in respiration with coughing, gagging and temporary shortness of breath. The OC has the atypical dermal affect with intensive heat and temporary, involuntary closing of the eyes. This is the ultimate defensive chemical system.

Originally this was developed to be a "cone" pattern spray which atomizes into billions of particles and has a reach of 8-10 feet . With any cone formula there is risk of contamination and blow-back so we eventually made Black Label available in a Ballistic Stream pattern which offers 17-20 foot range. That being said, Black Label by nature is designed to be inhaled. It shuts people down and keeps them down. They can't fight when they can't breath.

I know this first hand because I was exposed indirectly (on purpose) in a solitary cell while playing an inmate. I had 5 officers trying to get me out and I was able to fight them until my partner Tom fired a 1/4 second burst of Black Label into the air. Within 6 or 7 seconds I shut down and they were able to subdue me and drag me out of the cell and belt me up.

The spray was fired in the air and reached me over 10 feet away under a bunk and did its job.
I can't say enough about the effectiveness of this combination spray. It is recommended for use ONLY in Extreme situations.
That being said, if some one was within your personal zone during a confrontation, hold your breath, spray and get out of there would be my advice.
Can dimensions are : 2 oz. unit-4 inch tall and 1-5/16 inch diameter 4 oz. unit-5-3/4 inch tall and 1-7/16 inch diameter