The Police Force 16 inch Tail Press EZ Close expandable Steel Baton opens with a flick of the wrist and locks in place automatically. Collapsing it is easy- no banging on concrete necessary. Simply press the EZ close tail switch and the baton collapses with a light push against your palm. Its grenade texture allows for a firm grip in any situation. At only 7.25” contracted it can easily fit in a pocket or purse, or the attached belt clip can be used for quick access. With the window breaker tip, the baton can be used to escape from your car or home.

For many years military, police, and security forces have used batons (sometimes called truncheons or billy clubs). They are now becoming very popular in the civilian market as an affordable non-lethal self-defense option, especially since the advent of telescopic (collapsible) versions that allow it to be discreetly carried. A baton doesn’t require the use of lethal force- as a situation escalates or deescalates, you can quickly adjust your level of force. They can be a great deterrent when brandished, potentially deterring a would-be attacker. If that does not stop them the baton can be used with broad strikes and jabs, blocking attacks, and can even sweep an attacker’s legs out from underneath them. Also helpful in other emergency situations, such as breaking windows to escape your car or home. 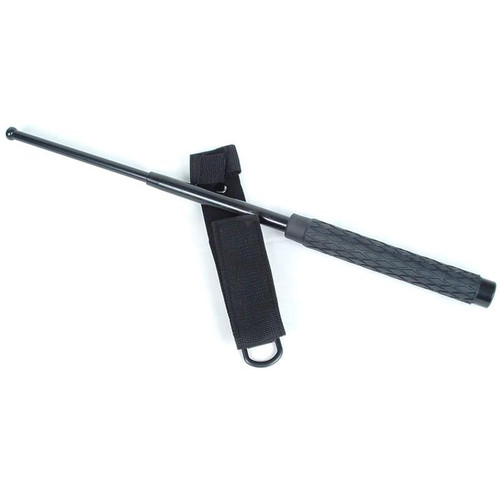 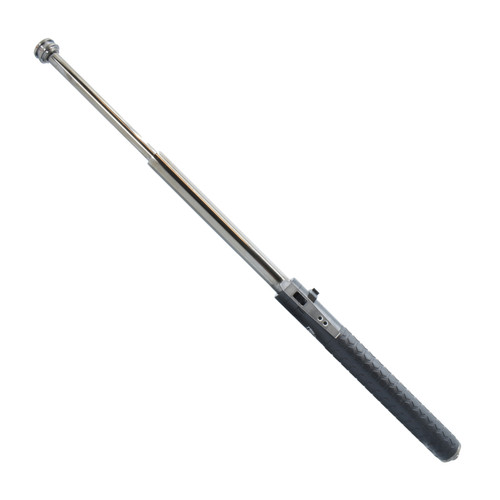 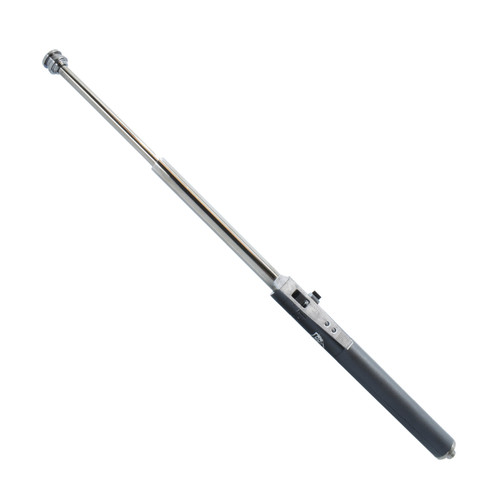 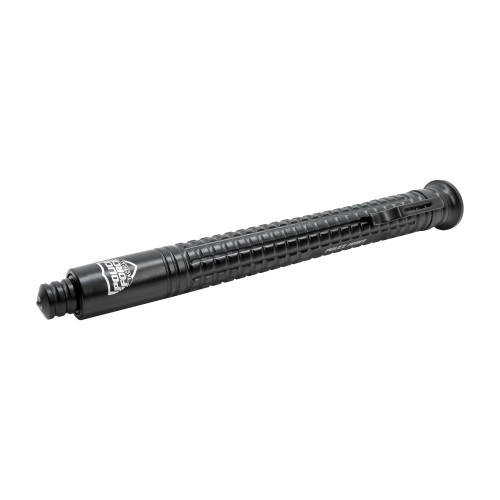 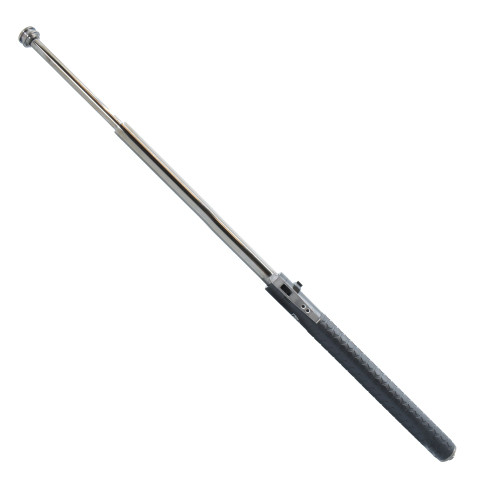